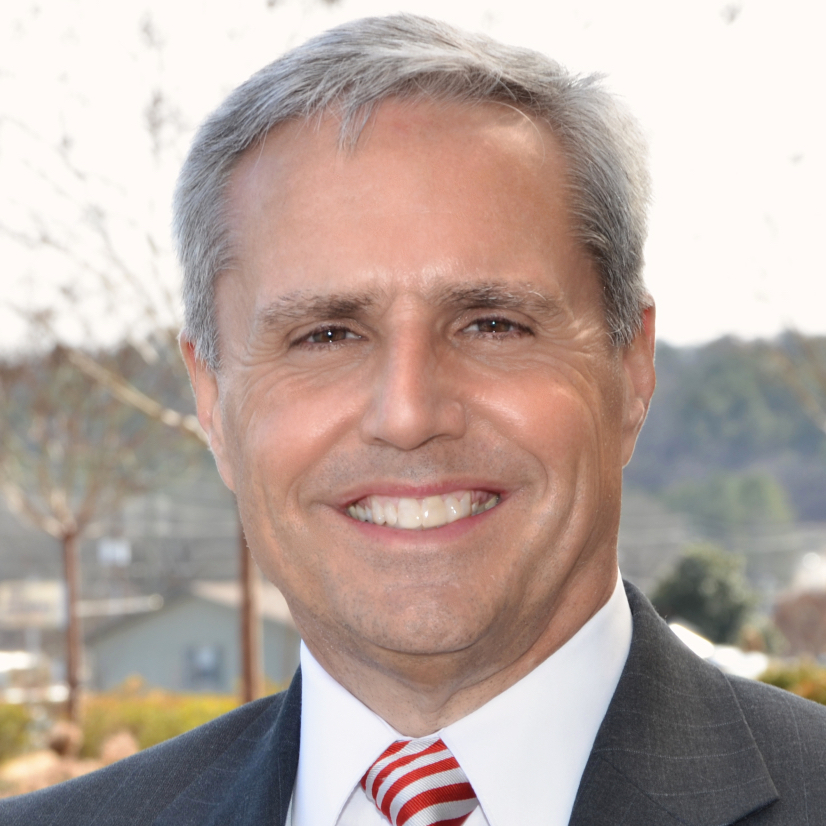 Danny Garrett is an experienced business executive. He has served as chief financial officer for several large corporations while earning a reputation for taking organizations facing fiscal challenges and moving them to solid financial positions.

Garrett currently serves as House Majority Whip, a position he was selected for in 2018. He serves as Vice Chair of both the Education Ways and Means Committee and Education Policy Committees. He also serves as a member of the Fiscal Responsibility Committee and as chair of the Alabama Small Business Commission.

Garrett and his wife Carol have three married adult sons and one grandchild. They are active members of First Baptist Church of Trussville, Alabama, where they taught Sunday School for fifteen years to 12th grade students.