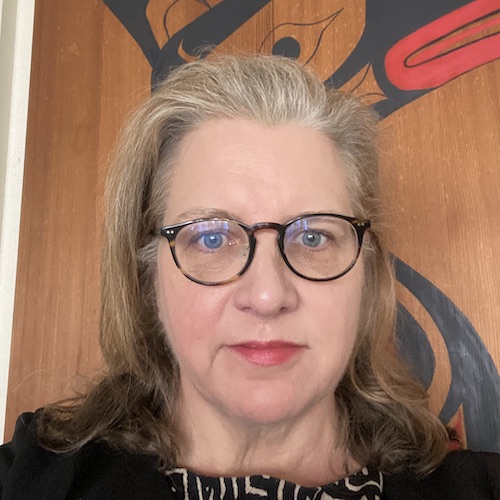 Elizabeth Reid is the Consul and Senior Trade Commissioner at the Consulate General of Canada in Atlanta, which covers the states of Alabama, Tennessee, Georgia, Mississippi, and North and South Carolina, and as such is responsible for the trade and investment relationship between Canada and the South East US, as well as being the deputy Head of Mission. She worked in the private sector for the Royal Bank of Canada before joining Global Affairs Canada. At Headquarters, she has wide ranging experience as  the deputy director of the Taiwan, Korea and Oceania Division, of the Investor Outreach Division; of the Intergovernmental Affairs Division; of  Diversity, FTA Promotion, Trade Missions and Outreach; and the Greater China Commercial Relations Division.  She has served overseas in Bangkok, Thailand as Second Secretary; in Canberra, Australia as First Secretary,  in London, U.K. as the Counsellor (Economic), as well as shorter term assignments in Vietnam and Brazil, in addition to her current assignment here in the United States.