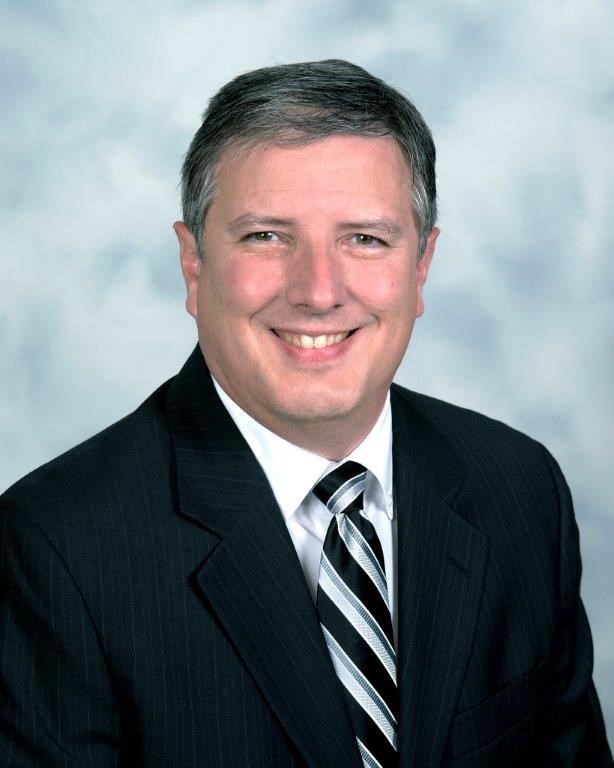 Mark Brazeal is the Vice President of Administration at Mazda Toyota Manufacturing U.S.A.  He is responsible for all administration operations of the new joint venture including Human Resources, Safety, Production Control, Environmental, Accounting and External Affairs.

Mazda Toyota Manufacturing will have the capacity to produce 150,000 units of Mazda’s new SUV and 150,000 units of the Toyota Corolla. The facility will employ 4,000 team members with a $2.3B investment.

His current and past community involvement and board activities include President of the Alabama Automotive Manufacturer’s Association, the Career and Technical Education Commission by the Alabama State Board of Education, and board membership of the Alabama Productivity Center.

Mr. Brazeal earned a Bachelor of Science in Management from the University of Alabama in 1991.  Mark and his wife Johna reside in Madison, Alabama and have three sons.