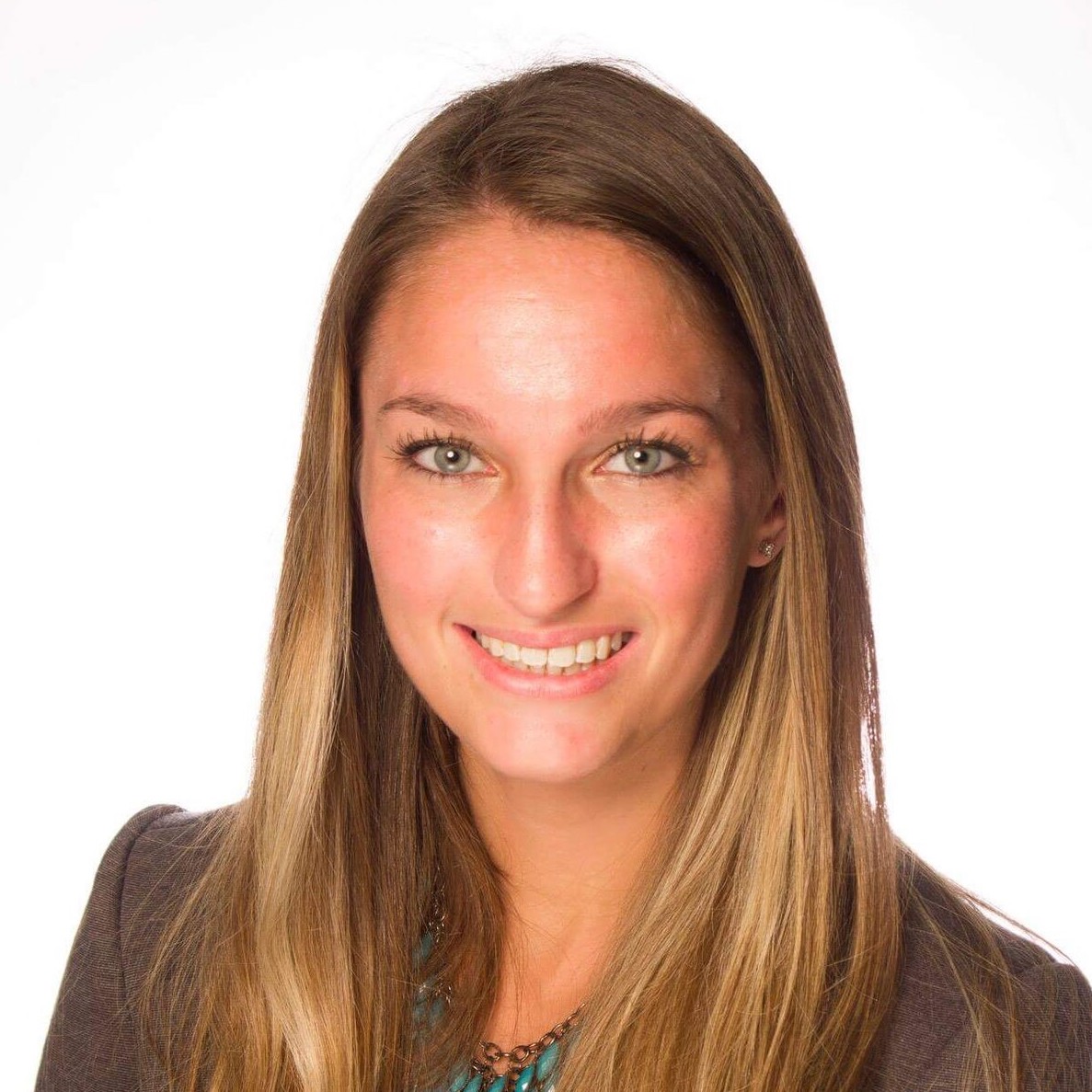 Heather graduated from Bradley University in Illinois with a major in Mechanical Engineering. After graduation, she moved to Ohio to work at Honda Engineering, NA to be a formability engineer, later moving to the New Technology & Development group. In 2015, Heather transferred to the Alabama branch of Honda Engineering to work as a mechanical designer for all departments in the Alabama plant, focusing on new model and technology development. In January of 2021, Heather began work in the space industry at Dynetics, Inc as a Project Engineer for LAMS – Laser Air Monitoring System, which is a life support monitoring system for upcoming Artemis missions.