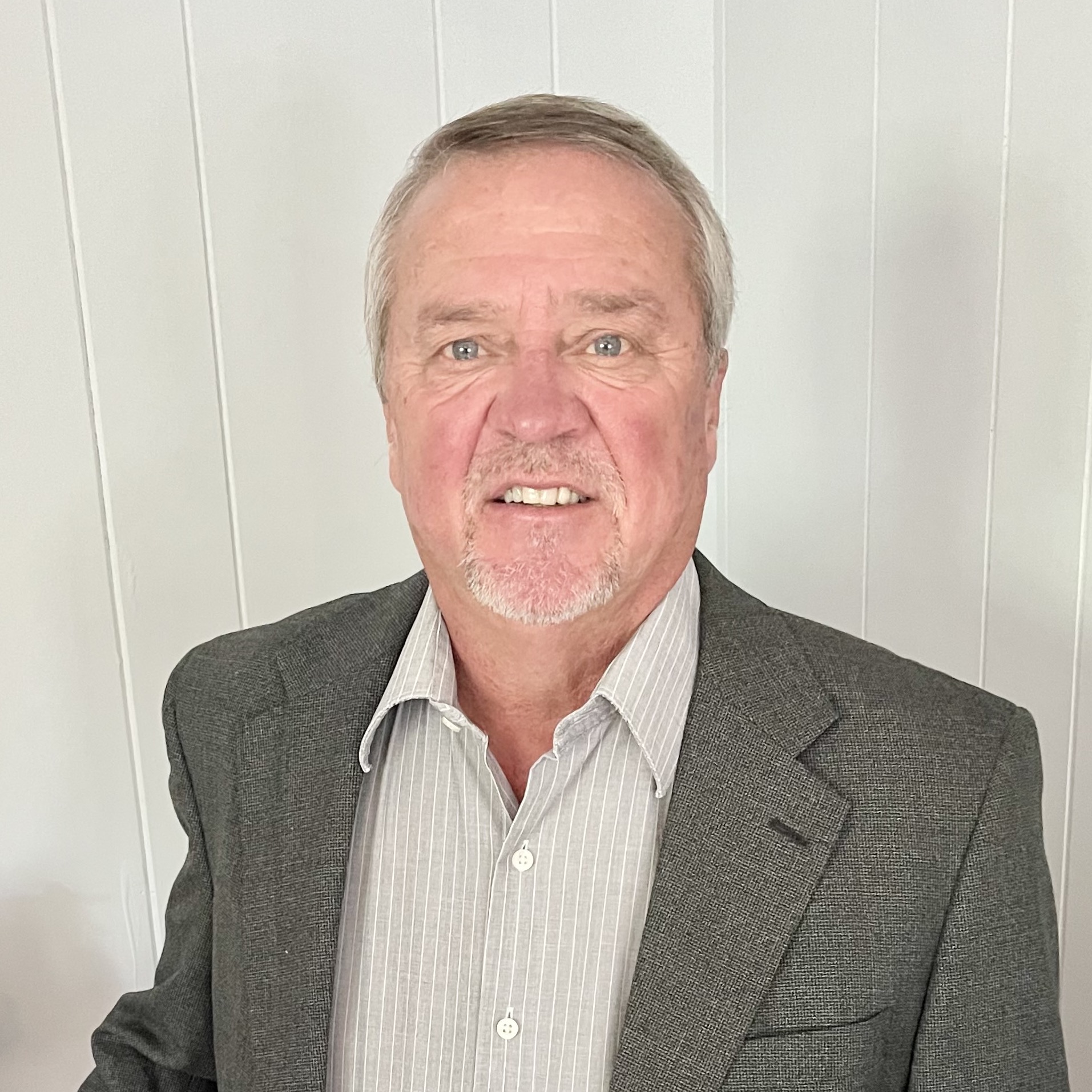 Jack has over 35 years’ experience in the automotive industry and began his career in the automotive industry in 1983 with General Motors in the Saginaw Steering Division in Athens, Alabama. In 1988,  Jack  was offered an opportunity to join new venture at General Motors, Project Saturn, and was involved in the development, startup and launch of the Saturn Corporation. He  was a leader in the Purchasing and Supplier Quality/Development organization which had responsibility for the sourcing selection and quality management of the supply chain for over 20 years. Jack retired from GM/Saturn Corporation in 2009 and since has worked in the field of new technology/technology transfer with the Universities of Tennessee, Auburn, Alabama, and research centers, ORNL etc.  to discover opportunities with manufacturers in the automotive and aerospace industry sectors.

Jack also works closely with the leadership of the automotive associations (AMA’s) in Alabama, Tennessee, Georgia, and Mississippi to identify potential new technologies and bring them front and center to industry. Jack’s educational background include Martin Methodist College, Columbia State Community College, and the University of Tennessee, Knoxville. Jack and his wife Elizabeth have three children, Courtney, Christopher, and Chad and 8 grandchildren including triplets. Jack and Elizabeth have been married for 41 years and reside in Southern middle Tennessee.