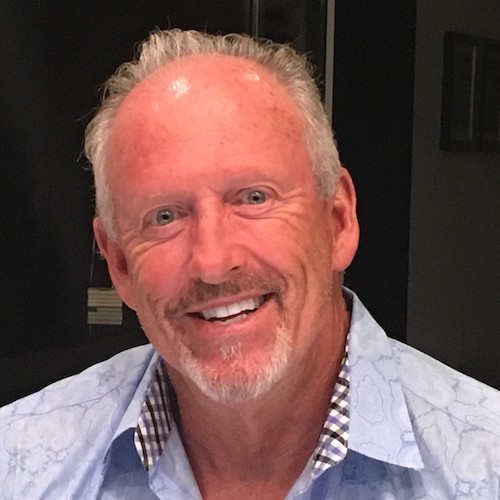 Jesse Vance is originally from the state of Florida and a graduate of Florida State University. Jesse has been married to Nancy Pharr Vance for 40 years and they have 3 sons plus 3 grandchildren and counting.

Jesse has started in the staffing industry in 1982 as a Region Manager for Norrell Corporation. In 1990 he took on a different role with a competitor Talent Tree Staffing as S.E. Division Vice President. In 1994 after Talent Tree sold and having worked for 2 very successful Entrepreneurs Jesse started his own staffing company the APS Group and Pinnacle H.R in Atlanta. The companies grew to 125 million by 2005 at which time Pinnacle H.R was sold and in 2006 Jesse sold the APS Group. Jesse started his third and 4th companies in 2010, North American On-Site and NAOS On-Site Staffing which he still operates today. NAOS On-Site Staffing specializes in the Automotive Industry specifically in large scale complex on-site managed opportunities. With excellent and excellent track record of performance and reliability.