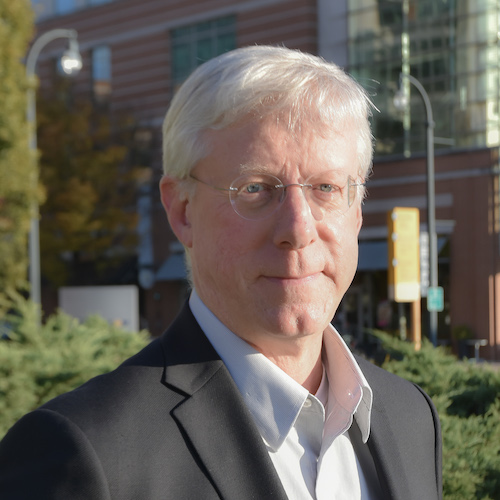 John Avery is a Georgia native and Ga Tech alum.  He is the Director of the Advanced Technology Development Center (ATDC). ATDC is the state of Georgia’s technology startup incubator. Founded in 1980 by the Georgia General Assembly, ATDC works with entrepreneurs in Georgia to help them learn, launch, scale, and succeed in the creation of viable, disruptive technology companies.

A serial entrepreneur, John was part of four startups. John was co-founder and chief technology officer of Convergence Corp., a maker of software that connects wireless devices to the Internet. Amazon acquired the company in 1999 and used that technology to create its first mobile app. Following that acquisition, he joined Amazon as engineering manager.

In 2001, John became an early employee of Mobliss, a mobile applications and messaging solutions company in the entertainment space. That company was behind the mobile technology used in for voting on American Idol. Japan’s Index Corp., a developer of mobile phone content and information and other media services such as video on demand, acquired Mobliss in 2004.

He is a Georgia Tech graduate with a bachelor’s degree in engineering and holds six patents.