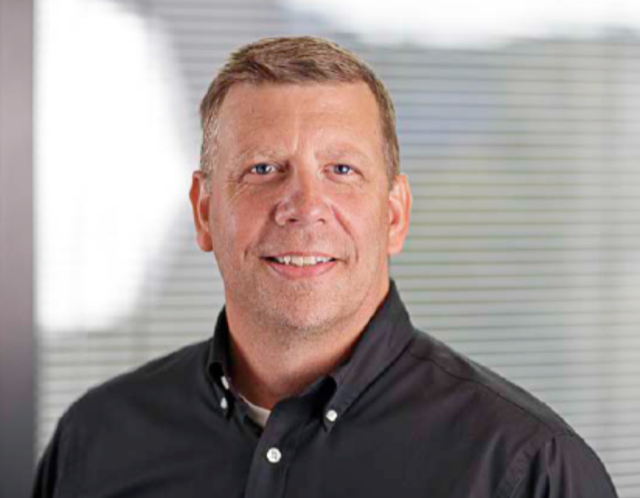 Johnny Walker is the President of IntegrityATL™, a global training organization with offices in Atlanta, Los Angeles, in the Caribbean and Dubai.

Johnny double majored in religion and sociology at Samford University in Birmingham, Alabama,  earned his master’s degree in Agency Counseling from the University of Alabama in Birmingham and is currently working on his PhD in leadership and management.

Johnny is also a Certified Professional Coach and an ordained minister.

Johnny has been married to his wife, Alisa, for more than 30 years and they have four (4) children from ages 28 to 15 years of age.

Johnny spent 18 years in law enforcement. He developed several divisions of the police department in Pell City, Alabama including the School Resource Office division and the Victim Service Division. Johnny also ran a drug team and was the hostage negotiator for the SWAT team.

Johnny has counseled and coached teenagers, families and executives for over 30 years.

Johnny was also a columnist for a local newspaper for over 10 years. He is the author of the book “I’m A Parent, Now What?” and is also the author of Foundational Core Values™, a values-based decision making process.