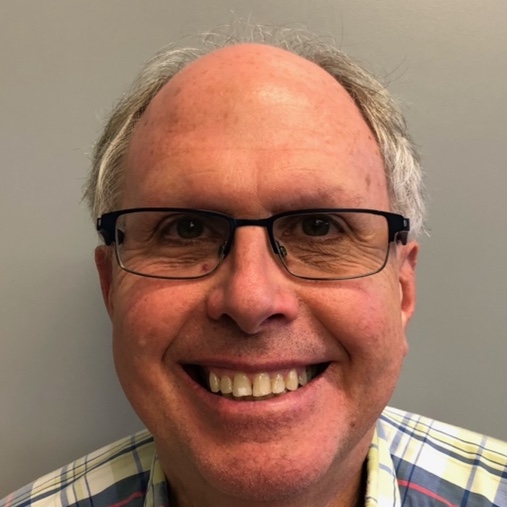 Ken Gould serves as e-Mobility Technical Systems Engineer for Porsche Cars North America (PCNA) and has primary technical responsibility for the hybrid electric vehicles sold in North America including the 918 Spyder.  He is a graduate of Indiana-Purdue University at Fort Wayne, IN with a BS EET and is listed as co-inventor on 6 patents. From 1981 to 1991 Ken served various engineering roles with Magnavox Government & Industrial Systems (now Raytheon) in the development and manufacturing of specialized RF and fiber optic defense systems. In 1992 he made the leap to the automotive industry and joined Ford where he worked primarily in Europe as System Integration Engineer and Launch Support Engineer on European Ford and Jaguar vehicle programs. Upon his return to the US in 2000, Ken began work with the Ford spin-off, Visteon. In 2002 Ken joined PCNA in Atlanta where he served as Aftersales Support Engineer and later Lab Engineer prior to his current responsibilities.