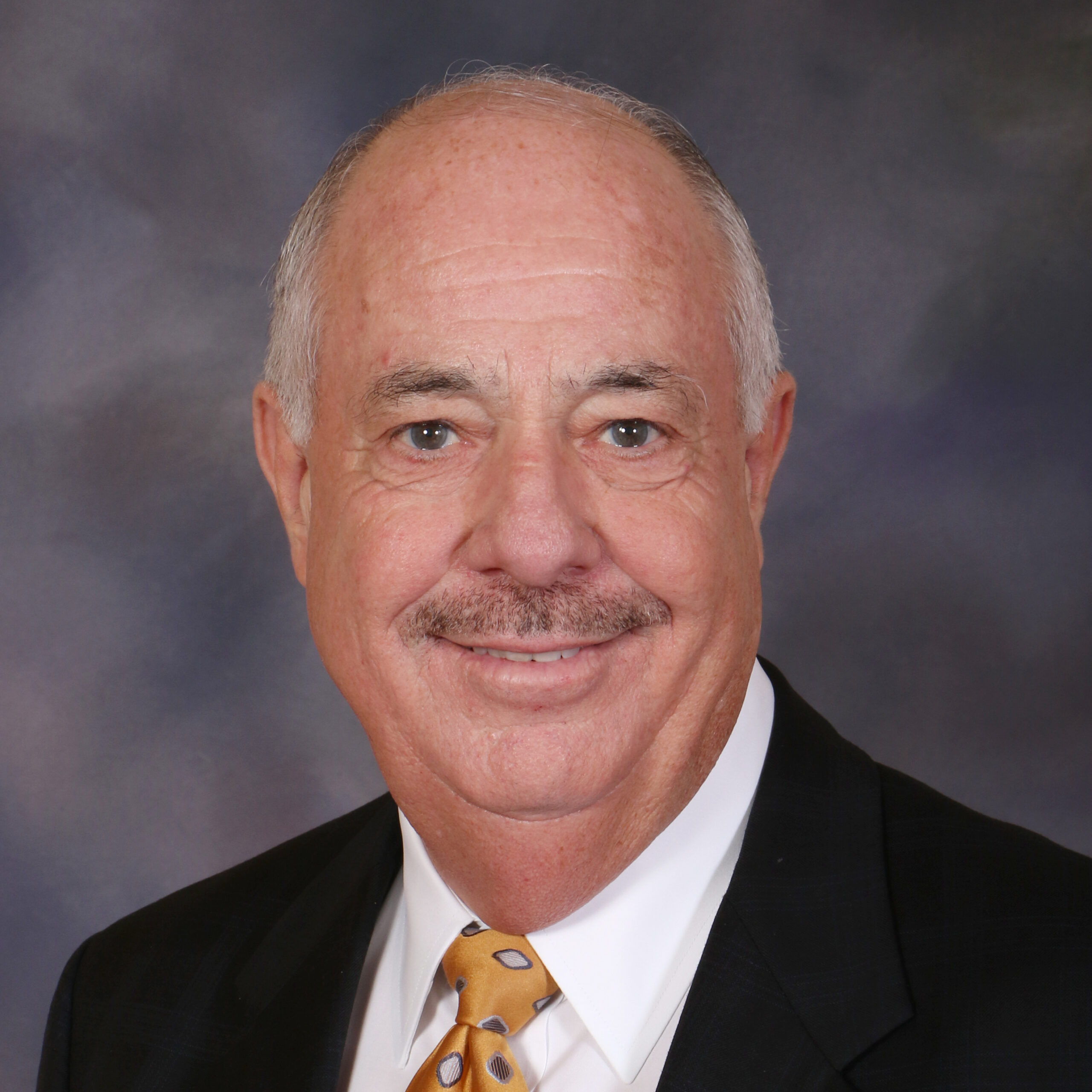 Governor Kay Ivey appointed Boswell as director of the Alabama Department of Economic and Community Affairs in May 2017 and asked him to put his skills and knowledge to work in her administration’s mission to move Alabama forward.

As ADECA Director, Boswell serves in the Governor’s Cabinet, oversees a staff of 150 and manages an annual budget of more than $165 million. The agency has the broad responsibility of guiding dozens of grant programs with the purpose of creating jobs, strengthening the state’s economy, and improving the lives and welfare of its residents. Under Boswell’s direction, ADECA has taken on multiple new roles including broadband and the 2020 Census.

Boswell was serving his fourth full term as mayor of Enterprise when he was selected to lead ADECA. Prior to becoming mayor in 2003, he served as a member of the Enterprise City Council, having been elected to that post in 2000.

During his 14 years as Enterprise mayor, Boswell worked hard to build on the Wiregrass city’s solid foundation of growth and prosperity, earning a positive reputation as one of Alabama’s most aggressive mayors. The city saw steady growth during Boswell’s tenure with a strong focus on economic development.