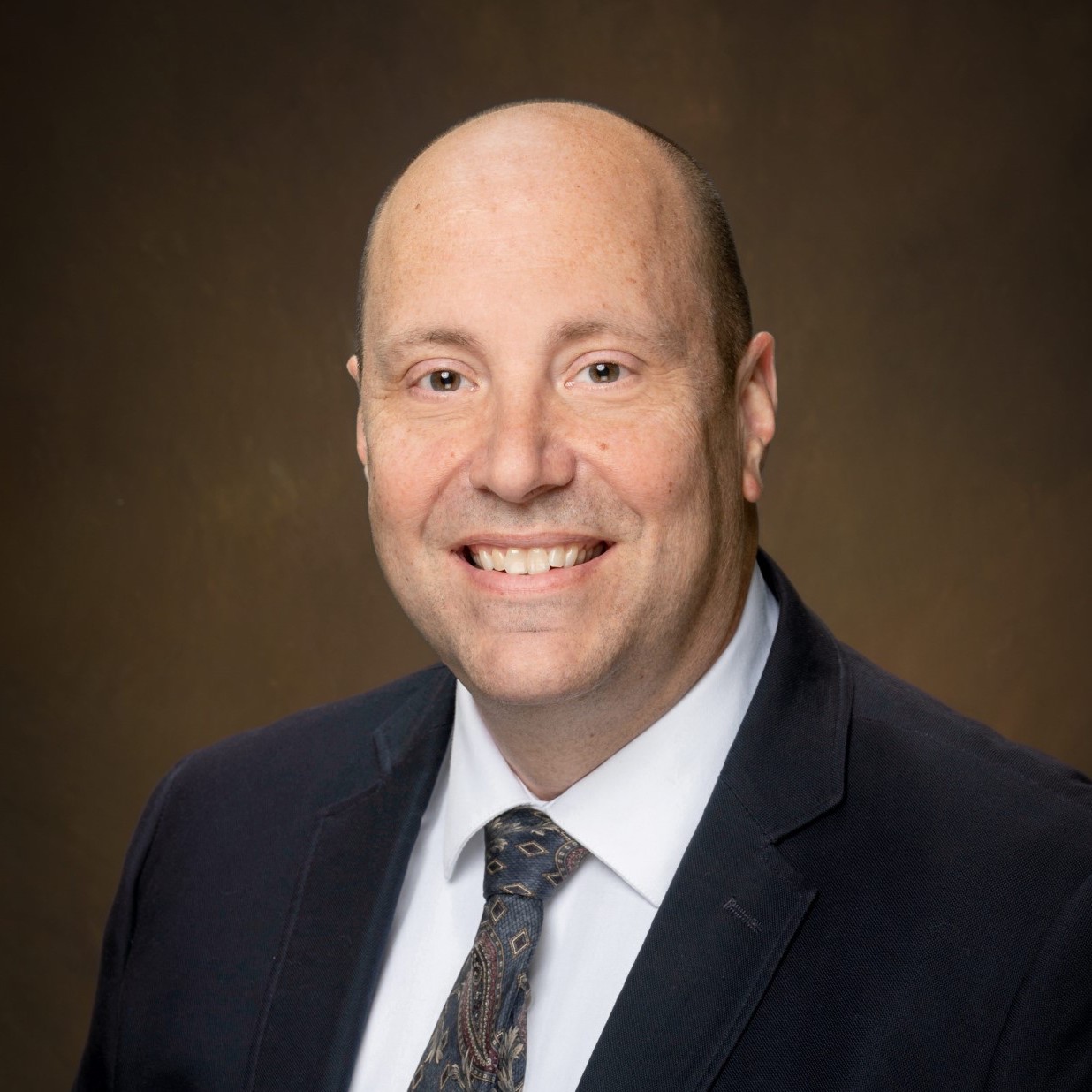 Larry Deutscher is General Manager of Manufacturing Support at Toyota Alabama in Huntsville, and a board member and Vice President of Alabama Automotive Manufacturers Association. He is responsible for manufacturing support functions, which includes Maintenance, PE, Facilities, and Quality.

Toyota Alabama, which opened in May 2003, builds V8, V6 and 4-cylinder engines for the Tundra, Tacoma, Sequoia, Highlander, Corolla and RAV4 vehicles.  The plant employs 1,500 team members and has expanded seven times, with a total investment of 1.2 billion dollars and has capacity to build 700,000 per year.

Larry began his 20-year career with Toyota in 1999 at the West Virginia plant as a group leader.  In 2002 he was assigned to Toyota’s corporate headquarters as an assistant manager where he designed and developed powertrain manufacturing lines for Toyota North America.  He worked his way up to manager, with responsibility for the North American engine business.

In 2013 Deutscher was assigned to the Toyota Motor North American Supplier Engineering Development group as a senior manager and was responsible for the automotive seating programs in North America.

Prior to his career with Toyota, Deutscher was assistant manager at Emerson Electric Corporation and taught Industrial Engineering at Purdue University.

Larry graduated from Purdue University in Indiana with a BS in Industrial Engineering and from Indiana University with an MBA in Business Management.