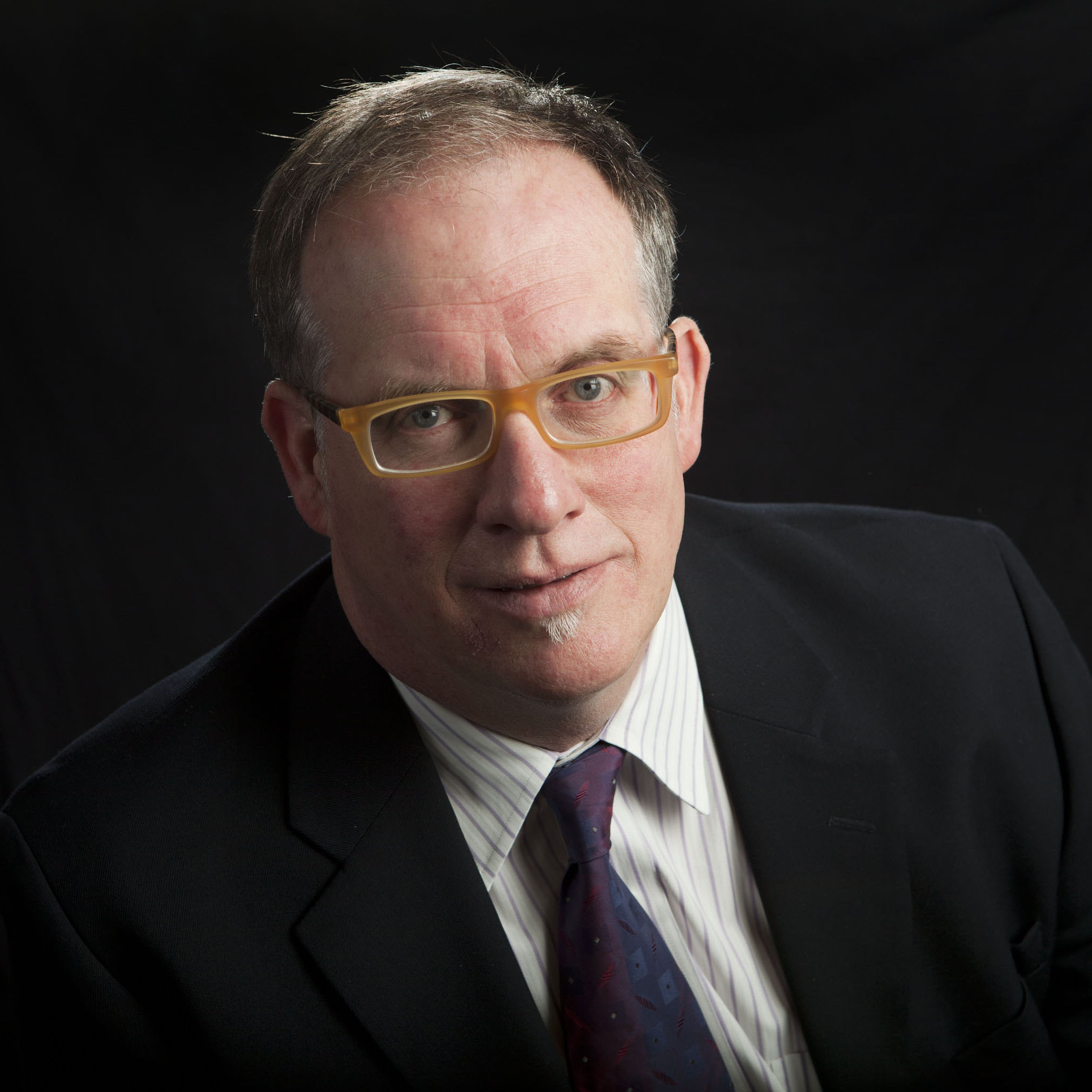 In his role as News Editor for Automotive News, Lindsay Chappell manages coverage of the auto supplier industry, both in North America and globally, the auto industry of Asia, trends in technology and manufacturing, and the sales, marketing and business operations of various individual European and Asian automakers. Chappell has been a business reporter and editor for more than 30 years, covering national, international, regional and local business activity. Since the 1980s, Chappell has chronicled the arrival and growth of Japanese, European, Korean and startup automakers and their supply chains in North American. He also has followed the global changes of the Detroit 3 and their traditional North American supply chains and retailers. He has closely tracked auto industry investment in the economic corridors of the Midwest and South, and additionally manages the newspaper’s coverage of economic development issues.

He holds a degree in Journalism from Boston University and lives in Nashville with his wife Susan.