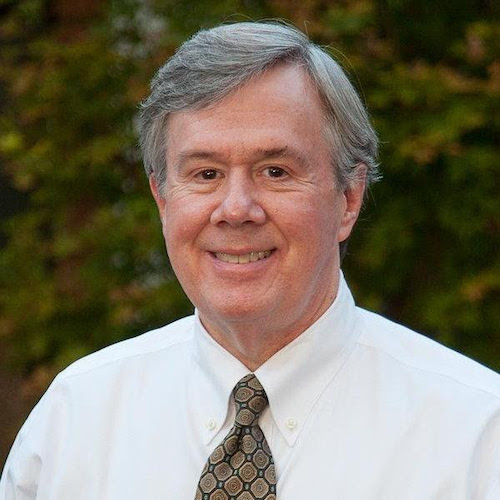 Mark Whitlock is the CEO of Central Educational Center (CEC).

CEC has been designated one of 30 “replicable model high school reform” programs in the United States by the International Center for Leadership in Education.  CEC has been replicated more than 50 times across Georgia in the Georgia College and Career Academy Initiative, and has now been replicated in other states.

Mark is also the Director of Public Policy for the Coweta County School System.  He chairs the State’s Charter Advisory Committee.

Prior to joining CEC in March of 2000, Mark worked eighteen years with Bank of America building corporate client relationships worldwide.

Mark received Bachelor’s and Master’s Degrees from the University of Georgia, and the MBA from Georgia State University.