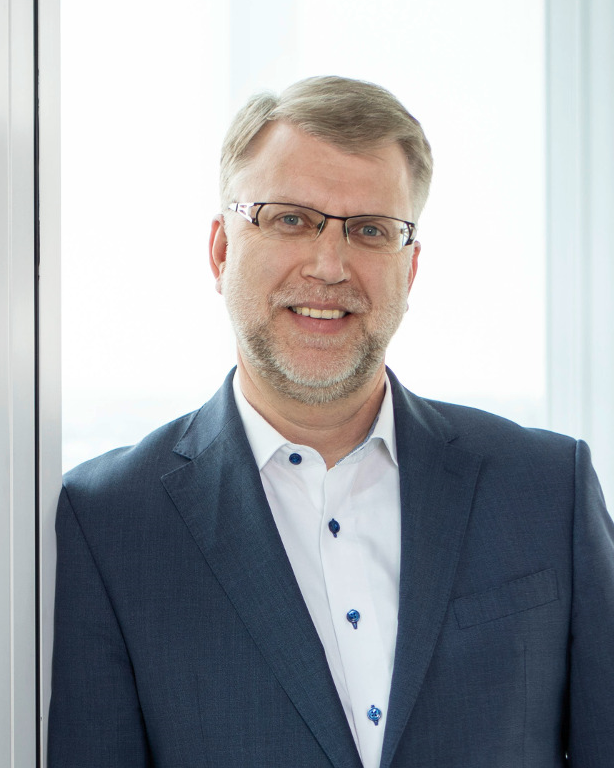 So far, Mercedes-Benz has invested a total of more than $6 billion in Alabama, and has also invested an additional $1 billion to start production of electric passenger cars, expanding the plant’s logistics activities and to build a battery factory The plant is preparing to produce all-electric Mercedes-EQ models — the EQE SUV and EQS SUV — in 2022.

Michael joined the Daimler AG family in 1994 as a Logistics Planning Engineer in Rastatt, Germany. He then moved rapidly through the ranks as Senior Manager for Transport Logistics Bremen, followed by Senior Manager of Production Assembly Bremen, and Senior Manager Series Planning MBUSI. Prior to his assignment in Alabama, he served in various management roles including Vice President Assembly Roadster Bremen and Head of Production Compact Cars.

Michael holds a Masters’ degree in Engineering from the Berufsakadmie Mannheim in Germany. Michael and his wife, Angelika, currently reside in Hoover, Alabama. They have two children.