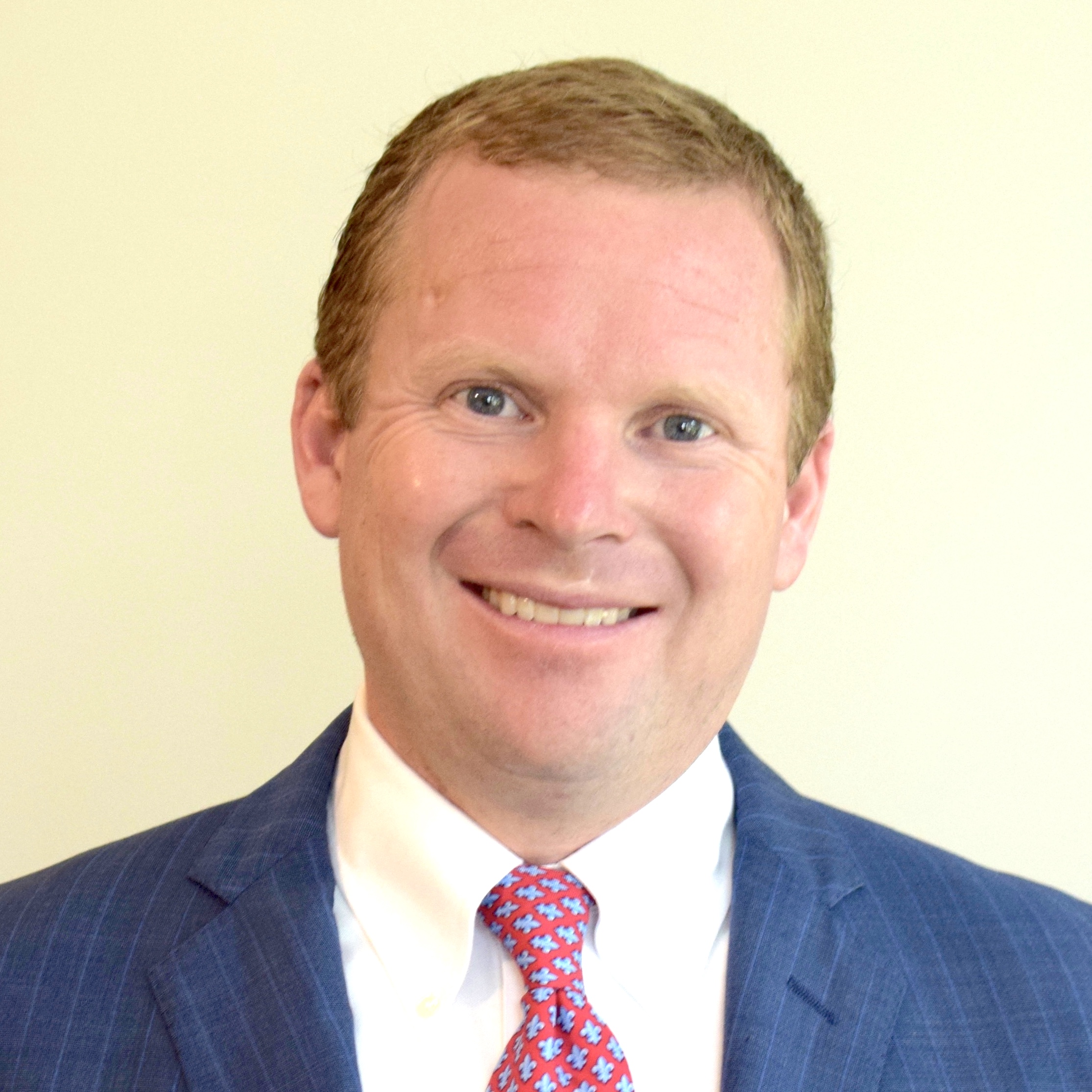 Michael Staley serves as President of the non-profit Alabama Clean Fuels Coalition. After graduating from UAB in 2003, Michael served as Field Representative, District Director, and Legislative Director in the office of Congressman Spencer Bachus before serving as Chief of Staff from 2007 until the congressman retired in 2014.  He has also served as Special Assistant to President Judy Bonner at the University of Alabama and Senior Policy Adviser at law firm Waller Landsen Dortch & Davis.  In 2016, Michael launched a consulting company called Chain Link Solutions through which he currently serves clients in the healthcare, transportation, and energy sectors. Michael has ridden a bicycle over 67,000 miles since 2012, including several cross-country trips covering hundreds of miles a day for consecutive days, calling attention to Shelby County-based Hope for Gabe Foundation as they fight to end Duchenne (dew-shin) Muscular Dystrophy. He and his wife, Kate, live in Hoover and are proud parents of an eighteen month old baby boy named Ryan.