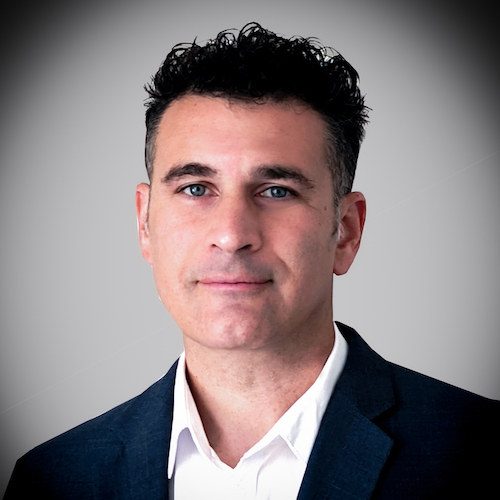 Rick Oppedisano is the founder and CEO of Delta Bravo. Delta Bravo works with manufacturers to turn data collected on the plant floor into Predictive Models that increase throughput and quality while reducing waste and downtime.

Founded in 2016 and headquartered in Rock Hill, SC, Delta Bravo was named among the Global 25 Companies Transforming Manufacturing by Smart Manufacturing Magazine in 2021. The company serves over 75 customers including Rolls-Royce, Toyota, Gulfstream, AccuWeather, Continental and Nucor Steel. Delta Bravo AI’s award-winning work including South Carolina’s Innovation of the Year Winner for Rolls-Royce in 2019 and Finalist for Nucor Steel in 2021.

Rick has started and grown successful technology companies from inception to $100M exits. Rick is a graduate of the University of Mary Washington (1996) and held corporate positions with IBM and Bank of America before starting his first company in 2001.

Rick was featured on national television network A&E’s American Entrepreneur series and in November 2018, was featured on the cover of Smart Manufacturing Magazine’s AI Innovation issue. He was also named to M&A Advisor’s National Top 40 Under 40 Technology Executives in 2014.

Prior to Delta Bravo, Rick led the Global R&D team for a publicly-traded company focused on Data Modernization.  He was also an Executive Director at Azaleos, a fast-growth company that was acquired by Accenture in 2012. Rick has been a part of two other successful startups and serves on the board for PGE Capital.

Rick lives in Fort Mill, SC with his wife and is Dad to twin 13-year old daughters. He is active in sports and music with his family and follows baseball and cryptocurrency in his spare time.