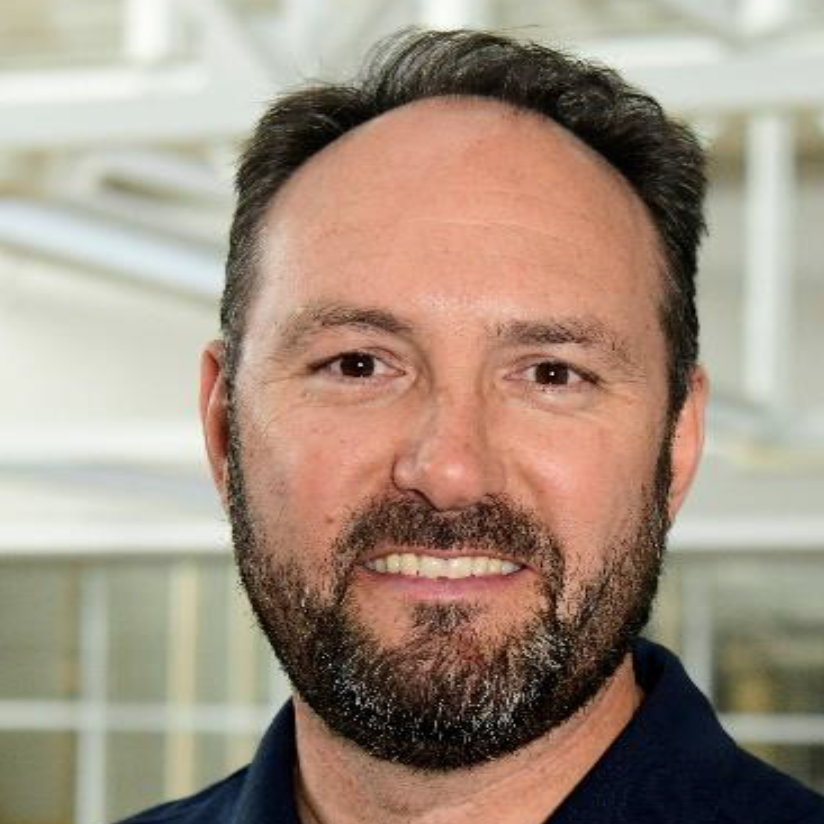 Rolf Wrona is currently serving as Vice President of Human Resources at Mercedes-Benz U. S. International (MBUSI). He leads all Human Resources functions to support MBUSI’s 4200+ Team Members in the production of the GLE, GLS and GLE Coupe sport utility vehicles.

Mr. Wrona has worked at MBUSI for 24 years. He has an extensive background in Engineering and Operations, supporting multiple new vehicle launches and plant expansions. During his career, he also has served in other executive management roles at MBUSI, including Vice President of Assembly Operations and Vice President of Engineering.

Mr. Wrona initially joined MBUSI in 1997 as a Process Engineer to support the plant’s green field start-up with his extensive Production System knowledge. He holds a Bachelor of Applied Science degree in Systems Design Engineering from University of Waterloo, in Ontario, Canada.