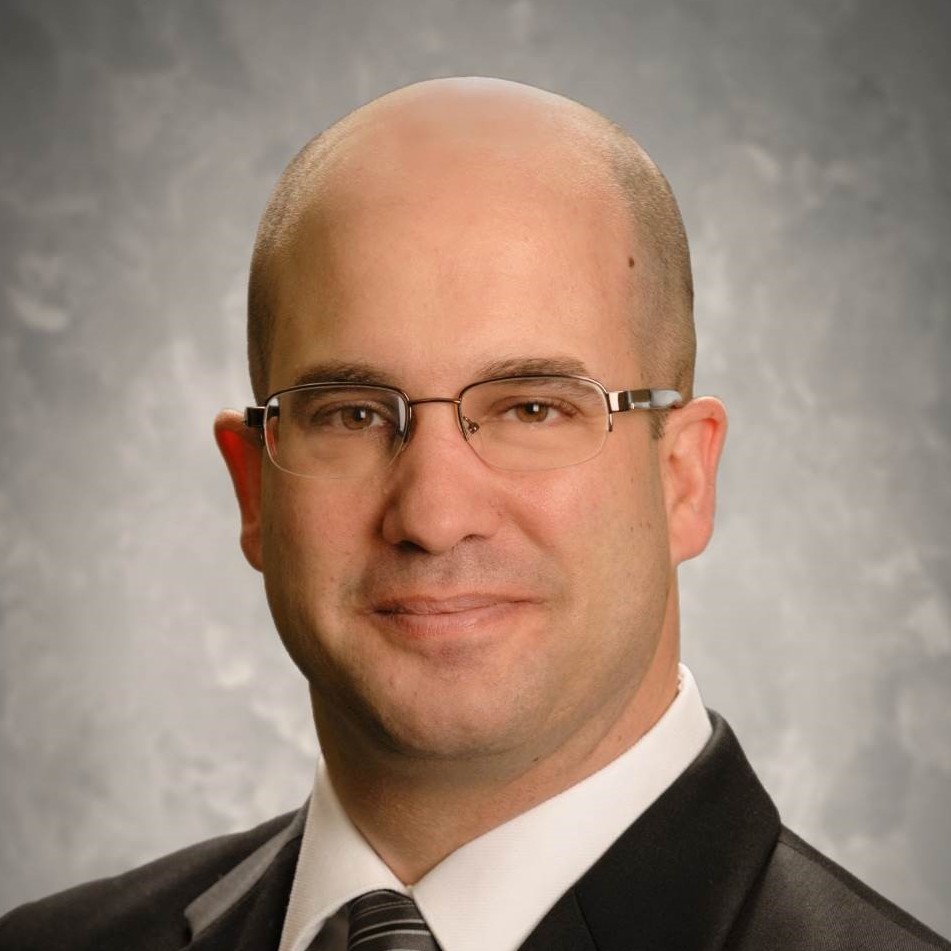 Scott Russo is the Central Maintenance Manager for Mazda Toyota Manufacturing (MTM).  In this role, Scott is responsible for a wide variety of activities.  Scott oversees the recruiting, assessing, hiring, and initial training for approximately 200 Skilled hourly members.  He is also working to implement and standardize common Maintenance systems in each MTM Shop.  One of Scott’s favorite roles is the skilled pipeline development partnerships between MTM and middle schools, high schools, Career Tech Centers, and Community Colleges across the region.

Scott joined Mazda Toyota Manufacturing in 2018 from Toyota Motor Manufacturing Alabama. He began his career at Toyota in 2002 as a Group Leader at Toyota Motor Manufacturing West Virginia, before becoming an Assistant Manager in various areas including automatic transmission, engine, and gear plant machining, assembly, heat treat and maintenance. Scott transitioned to Toyota Alabama in 2011 as the Maintenance and Facilities Manager and most recently was the Manager of Maintenance and the 4-cylinder Engineering team.

Prior to Toyota, Scott was the Engineering Manager at automotive supplier Dana Corporation.

Scott received a BS in Mechanical Engineering from Tri-State University and an MBA from Bowling Green State University.  His former and current activities include board membership for CARCAM’s Industry Advisor Council, AL FAME Education program, Toyota’s Unit Top Committee and Shop Self Reliance organizations for North American Maintenance.  He is currently the North Alabama Works Executive Board Chair, is on the Alabama Automotive Manufacturers Association’s OEM committee and is a KTECH Ambassador.

Scott and his wife, Kristin, reside in Madison, Alabama with their children, Brooke and Anthony.